Adithya Arunachalam (Rajinikanth) is Mumbai Police Commissioner who has been deputed to clean up the drug mafia in the city. He uses unconventional methods which has the human –rights commission 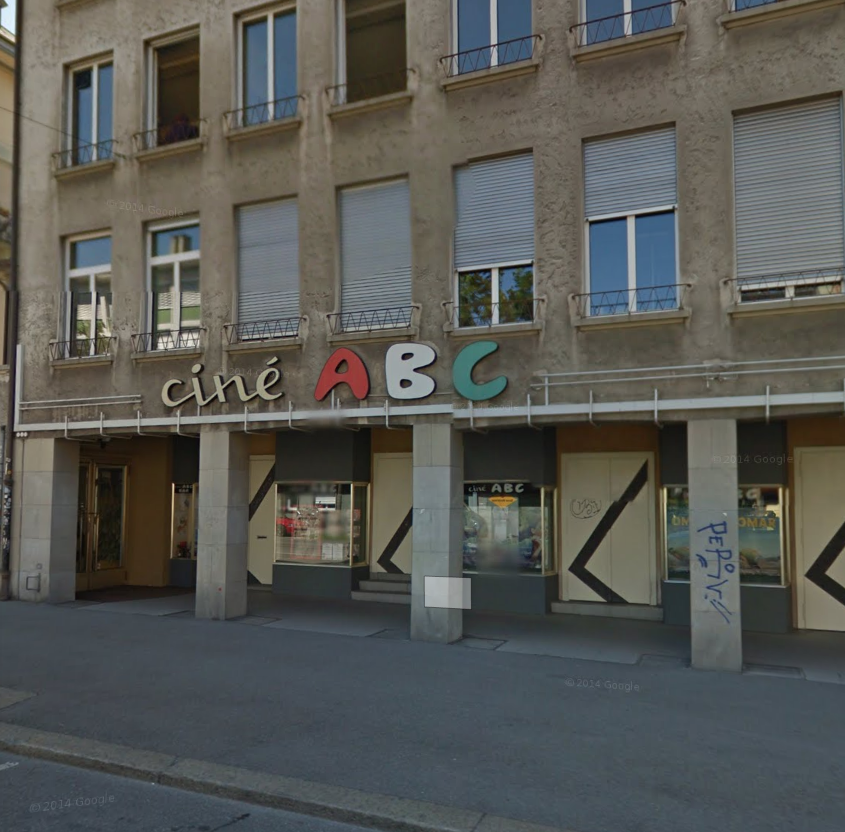